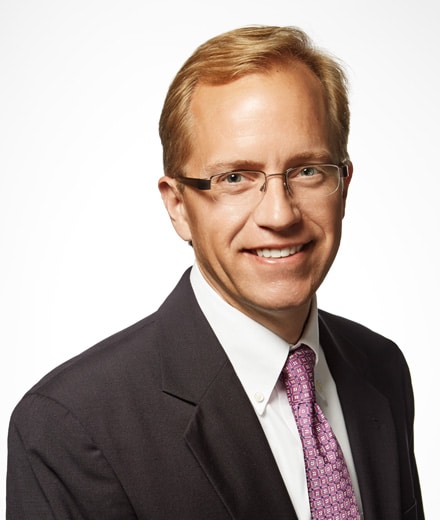 Todd Wilcox is a Cross-Market Account Executive with Effectv, the advertising sales division of Comcast Cable. Todd joined Comcast in 1993 after graduating the same year from the University of Richmond with a B.S. in Business Administration. He is a former Vice President of Sponsorship with AMA-Richmond and has been an active member since 2004. In 2007, Todd was presented with AMA-Richmond’s Golden Candlestick Award recognizing exceptional volunteerism. Todd was honored for his dedication to sustaining the chapter and its endowment fund through sponsorships. Originally from the Boston area, he lives in Henrico with his wife, son, and super-friendly rescue pup.