***Pricing reflects Early Bird Discount of $5 *Payment is required in advance by Visa, MasterCard, or American Express through Paypal or Check sent as soon as registration is completed. Seats not paid for in advance are not guaranteed.

The term ‘storytelling’ has become an agency buzzword of late. From creative shops to marketers, it seems everyone is a storyteller these days. And the fact is, they’re right. We are all storytellers. But few of us are storybuilders, capable of not only understanding the structure of story but able to use it to connect the character of a brand to the people that consume it. Story has a form, one that Stefan Mumaw is going to break down for you. He’ll lay out the structure of story and use real-world examples to show how each story component is used to build an emotional bridge between brand and consumer. Bring a few tissues, story has a knack for producing both tears of laughter and empathy and Stefan will use both to show just how powerful story can be. 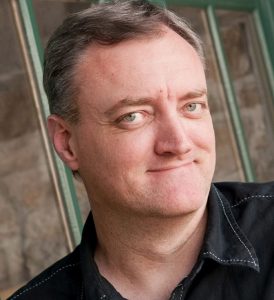 Stefan has been a regular speaker at creative industry gatherings and corporate events over the years, writes frequently for a variety of creative industry rags like HOW and PRINT Magazine, is a 6-time Lynda.com author, won numerous industry awards and been known to embarrass himself and those around him if given the opportunity. 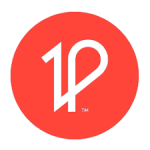